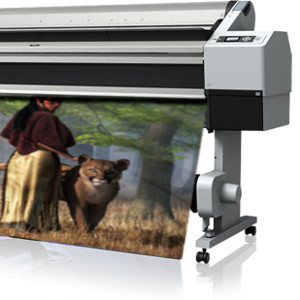 One Reply to “How I Make Art – 3D Rendering”