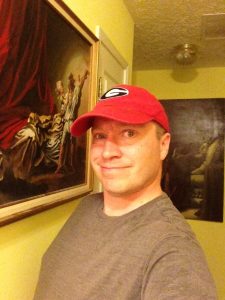 2 Replies to “Hey Everybody!”