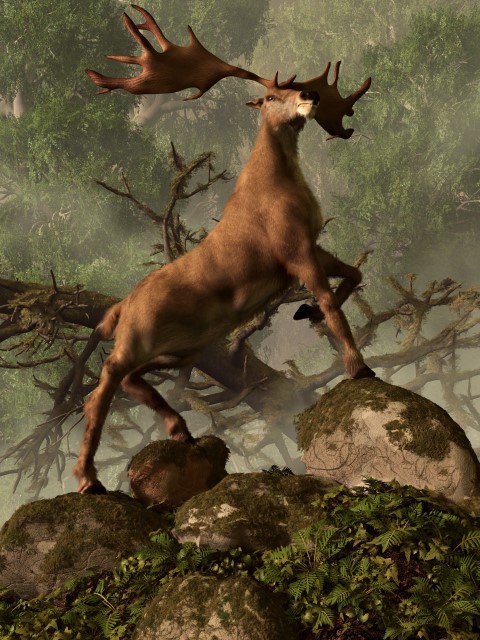 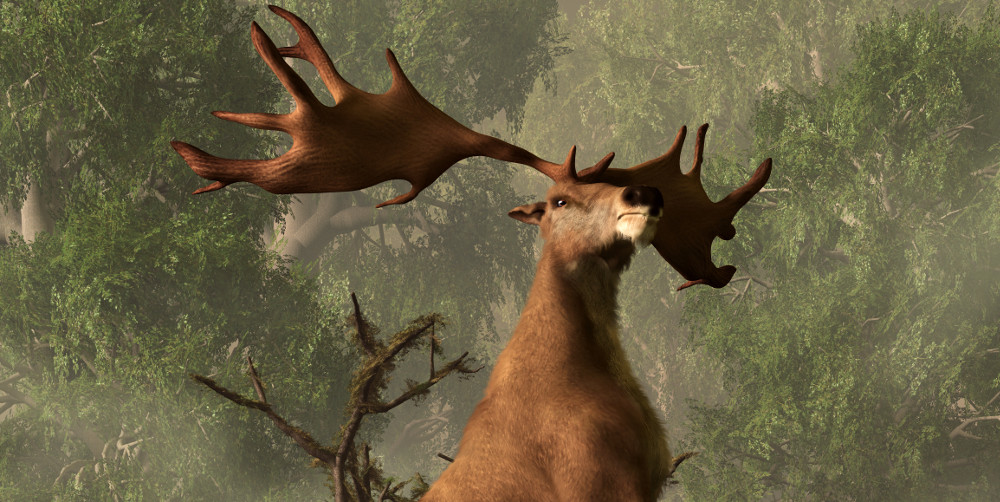 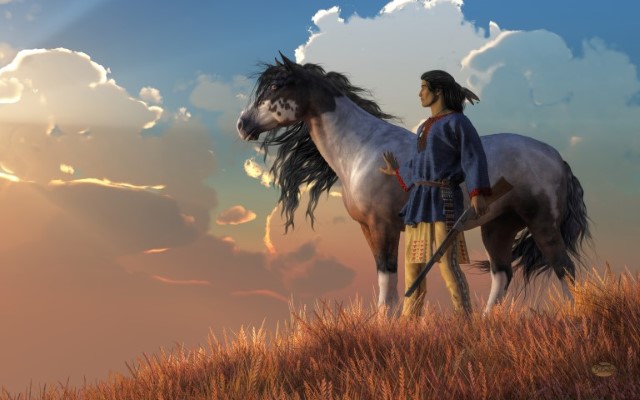 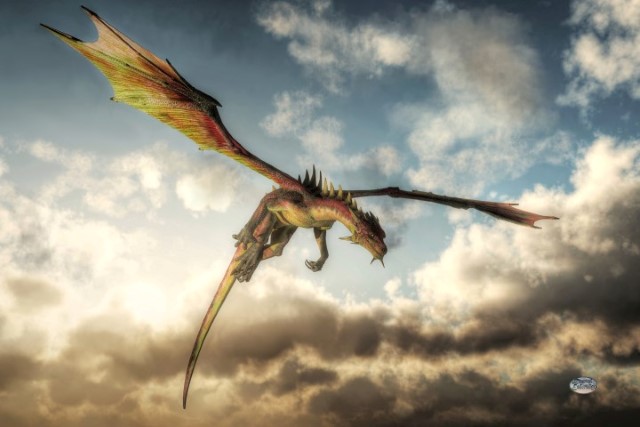 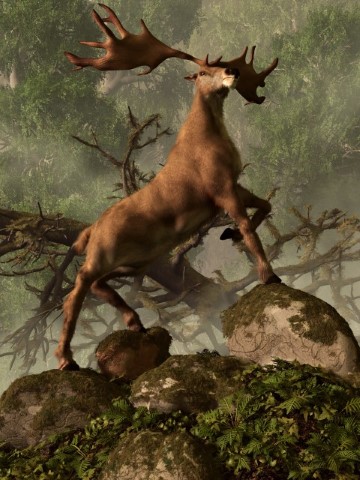 An Irish Elk stands proudly in a dense forest. The Irish Elk, a.k.a. Megaloceros giganteus, is a mammal that went extinct rather recently (about 8000 years ago). It was almost certainly hunted by early humans and is depicted in many cave paintings. Despite it's name, it was not exclusive to Ireland nor was it closely related to elks. Rather, it was species of deer that ranged throughout Europe and parts of Asia. It likely went extinct due to climate change and being pushed out of its habitat by expanding neolithic human populations.


I spend a lot of time on this one, sculpting the model from scratch. 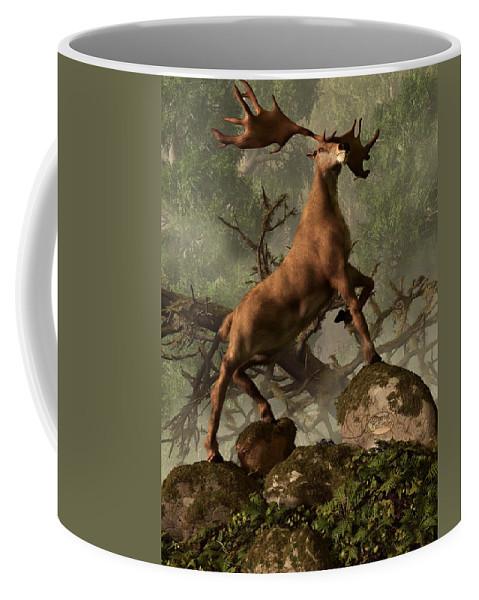 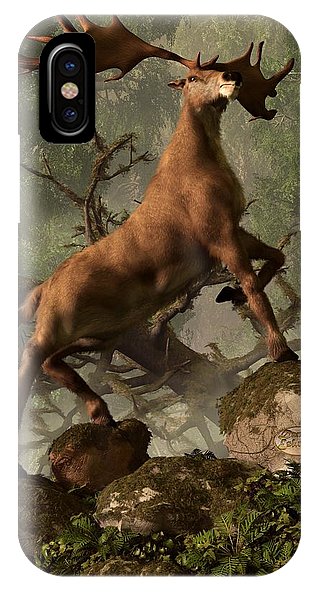 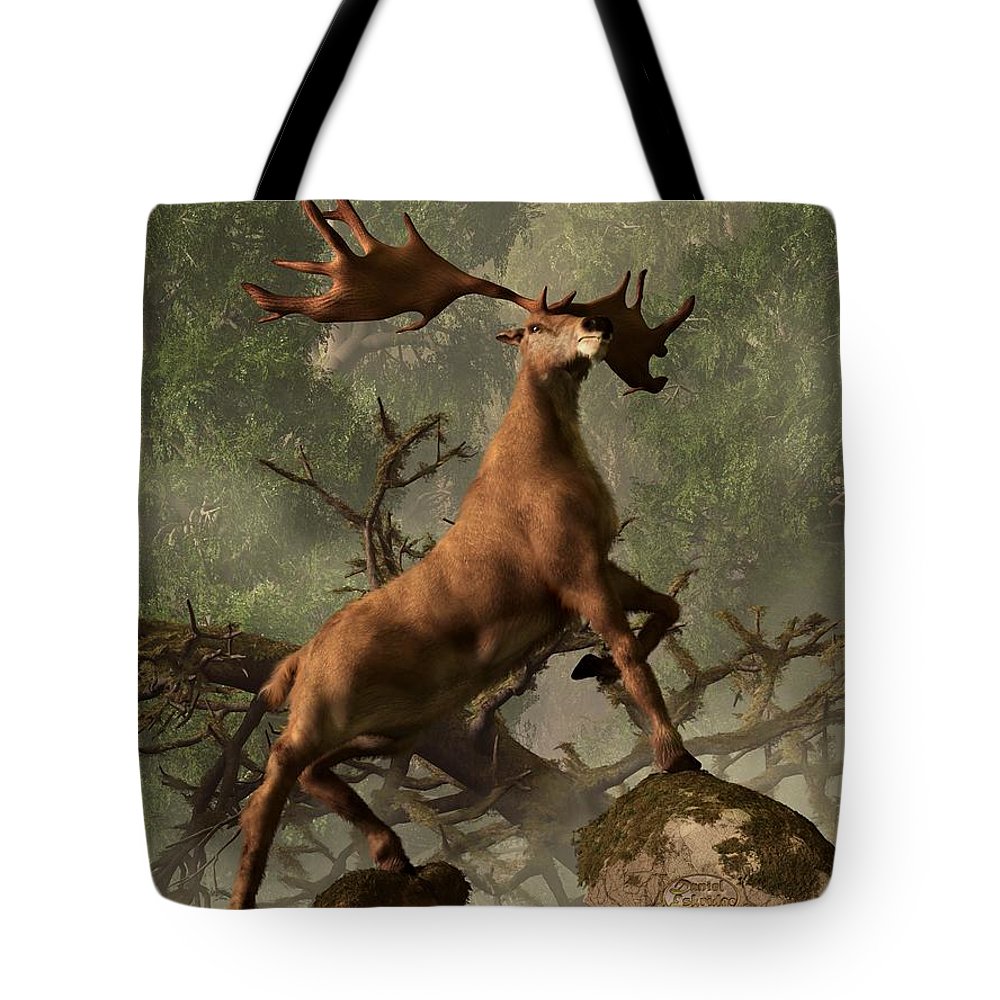