Ship In A Storm 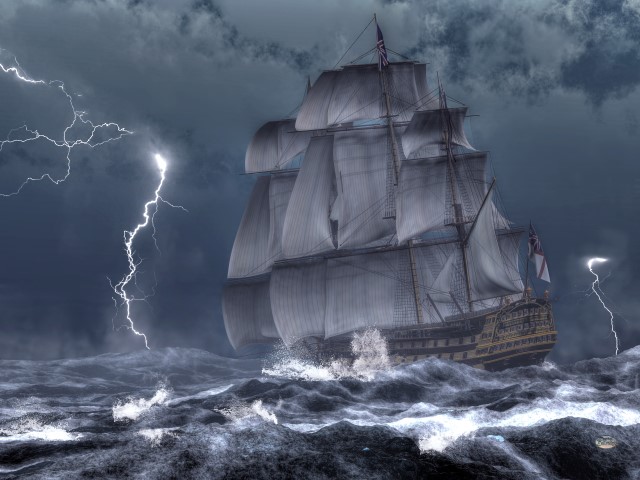 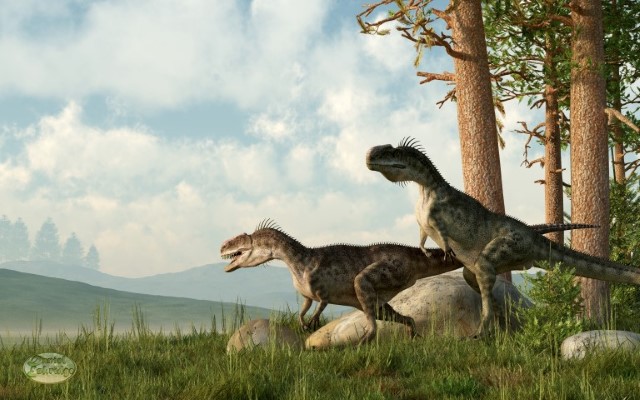 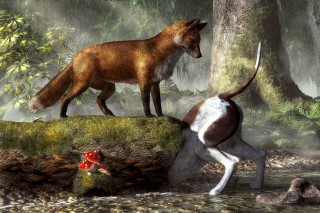 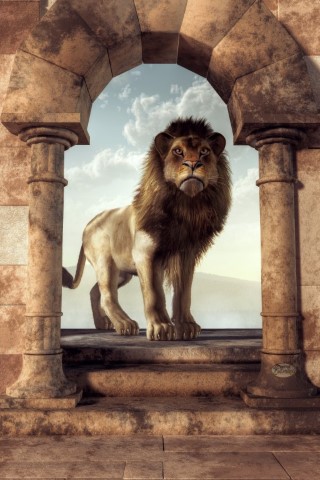 A massive 18th century warship crashes though the waves of a stormy sea as lightning flickers all around it. The HMS Victory is an English ship of the line that was launched in 1765. It is still a commissioned vessel today and is the oldest navel vessel in the world still in service. The Victory was Lord Nelson's flag ship at the battle of Trafalgar.


Here, I have depicted this famous warship fighting not a human enemy, but a natural one: a massive tempest at sea. Really, I wanted to create an image with a rough stormy sea. The idea of adding the ship came later as I felt there need to be some substantial subject for the viewer to focus on. 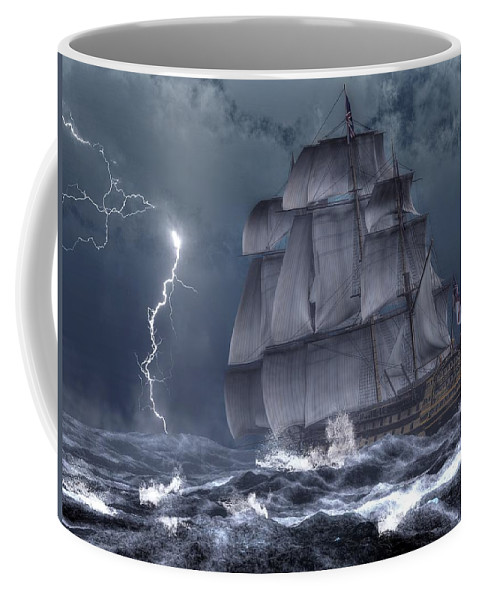 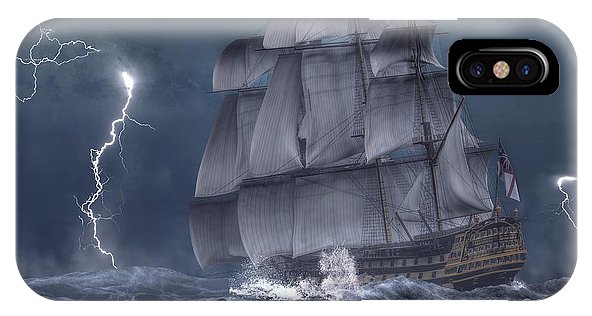 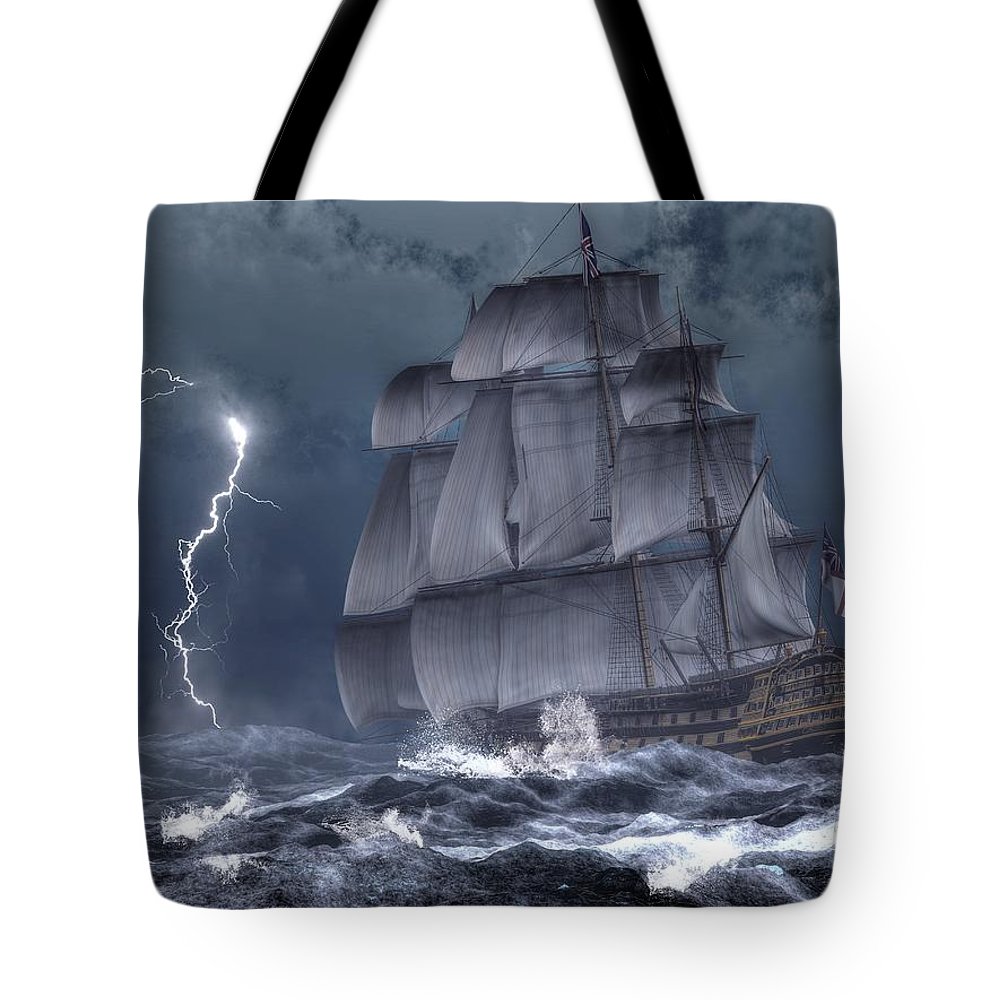