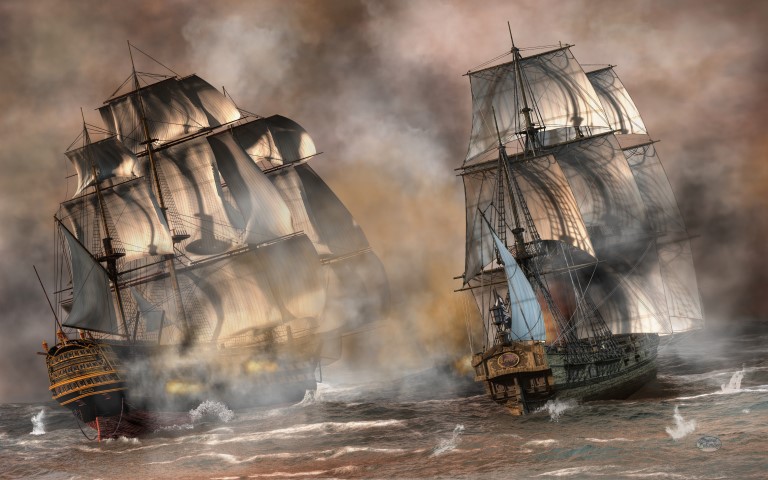 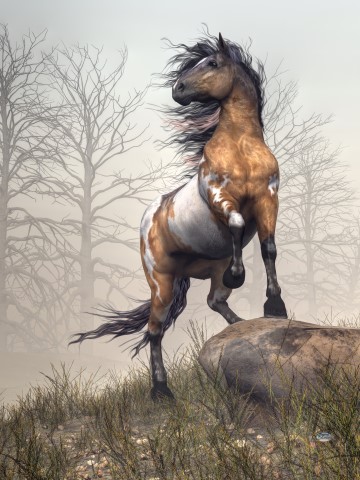 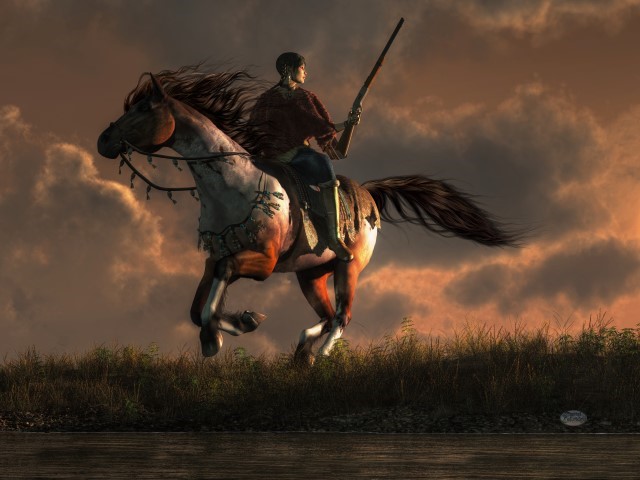 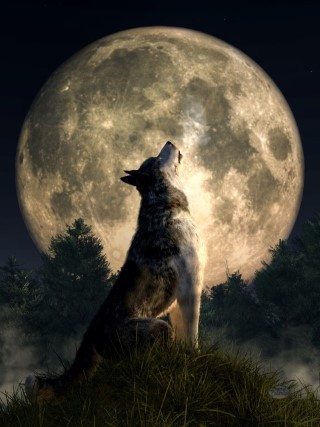 A ship of the line exchanges fire with a pirate vessel in a thunderstorm of cannon fire and smoke. In this instance, the "fog of war" has taken on a literal sense as the black smoke of cannons and burning decks mixes with an ocean fog bank in choppy seas. The glow given off from the flames of the battle mixes with the late afternoon light give the scene a reddish tint that echoes the intensity of the fight.


I was watching "Black Sails" one night and was inspired to create a ship to ship battle scene. The name of the pirate ship is "Revenge" which is a reference to one of my favorite movies, "The Princess Bride" where that is the name of the ship of the Dread Pirate Roberts. 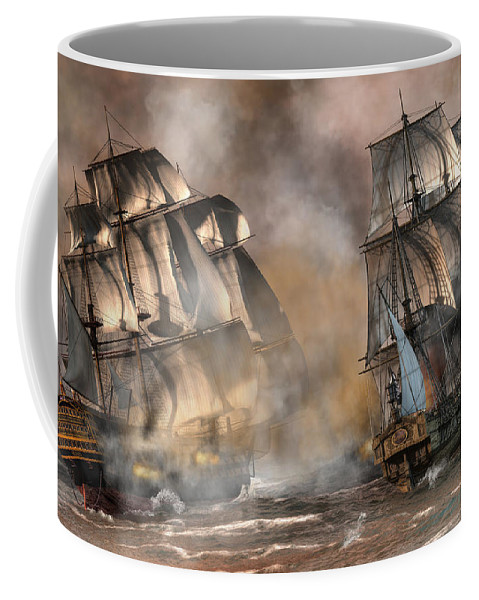 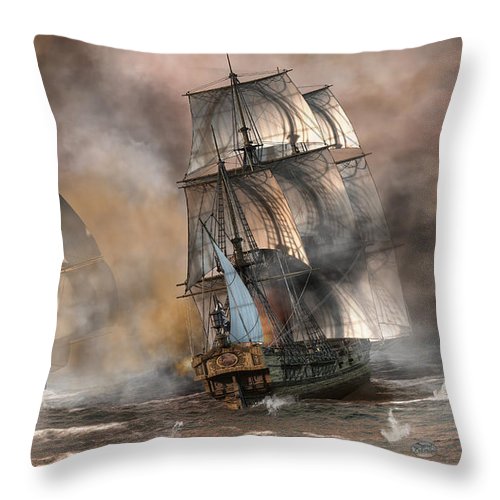 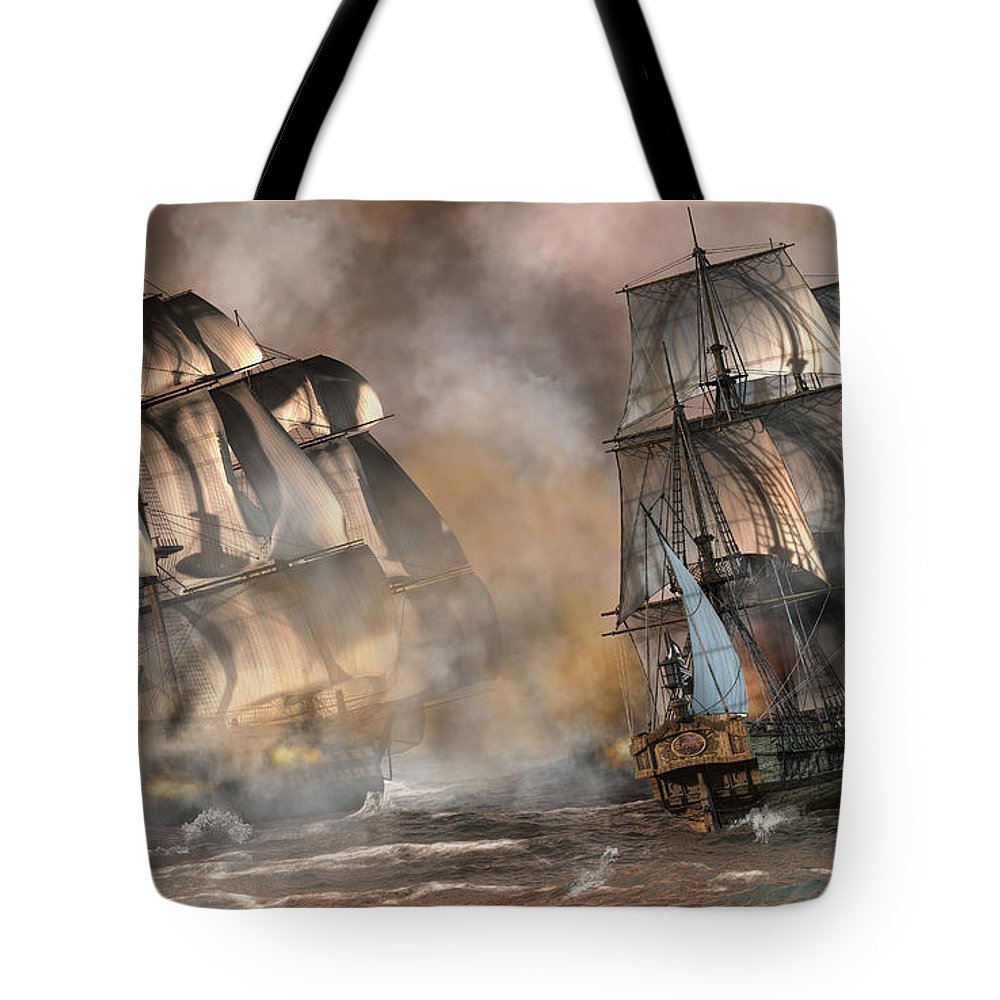