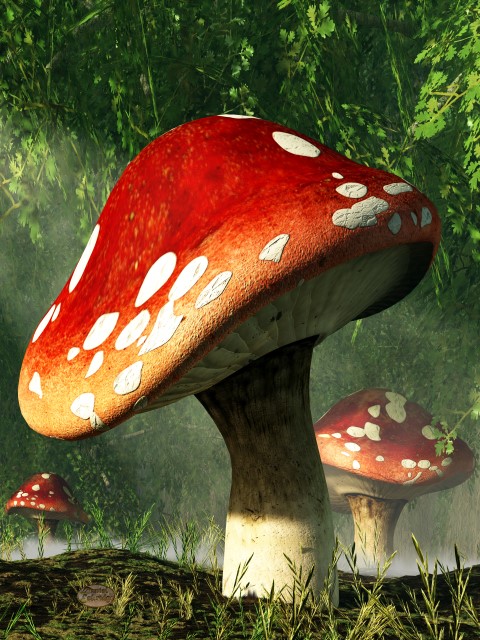 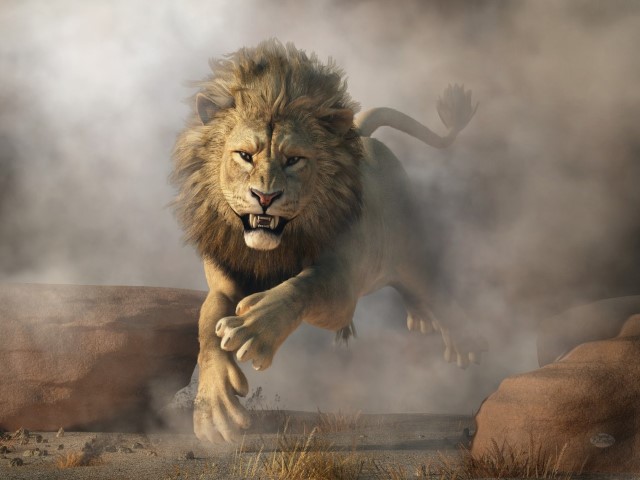 Growing from the dark soil of a misty forest floor is a red mushroom with white spots. This is amanita muscaria sometimes called the fly agaric. It is both poisonous and psychoactive and is one of the most common mushrooms in the world. When people think of toadstools, this is the fungus that comes to mind. It is also the basis for most mushrooms depicted in pop culture, such at the mushrooms depicted in the Mario line of Nintendo games. It grows around the world in temperate areas. This should not to be confused with Psilocybin mushrooms, the psychedelic magic mushrooms, which are another hallucinogenic kind. Consumption of amantia though can still cause hallucinations. In theory it can be deadly as well, though no recent deaths have been reported.


For years this has been my only artwork to feature a mushroom. 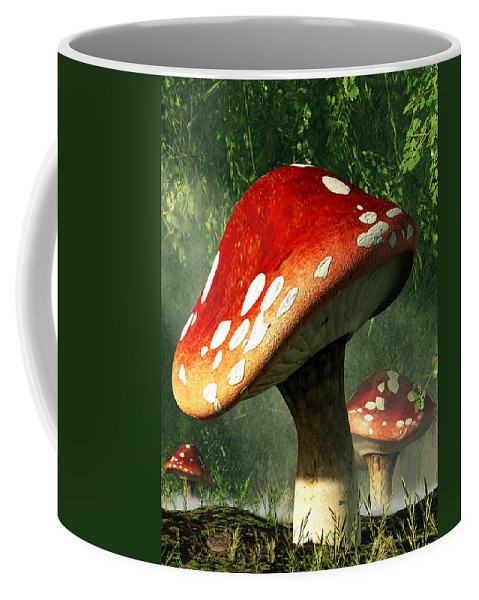 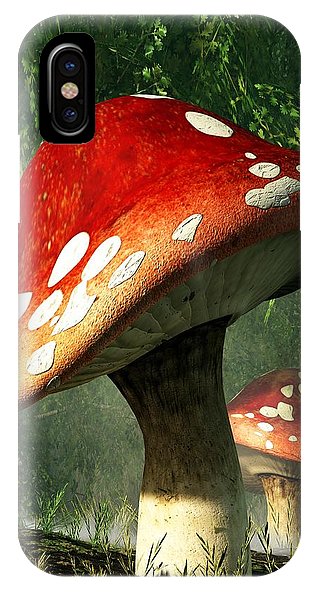 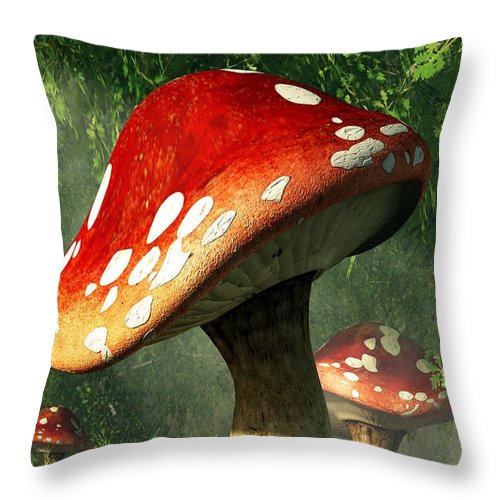 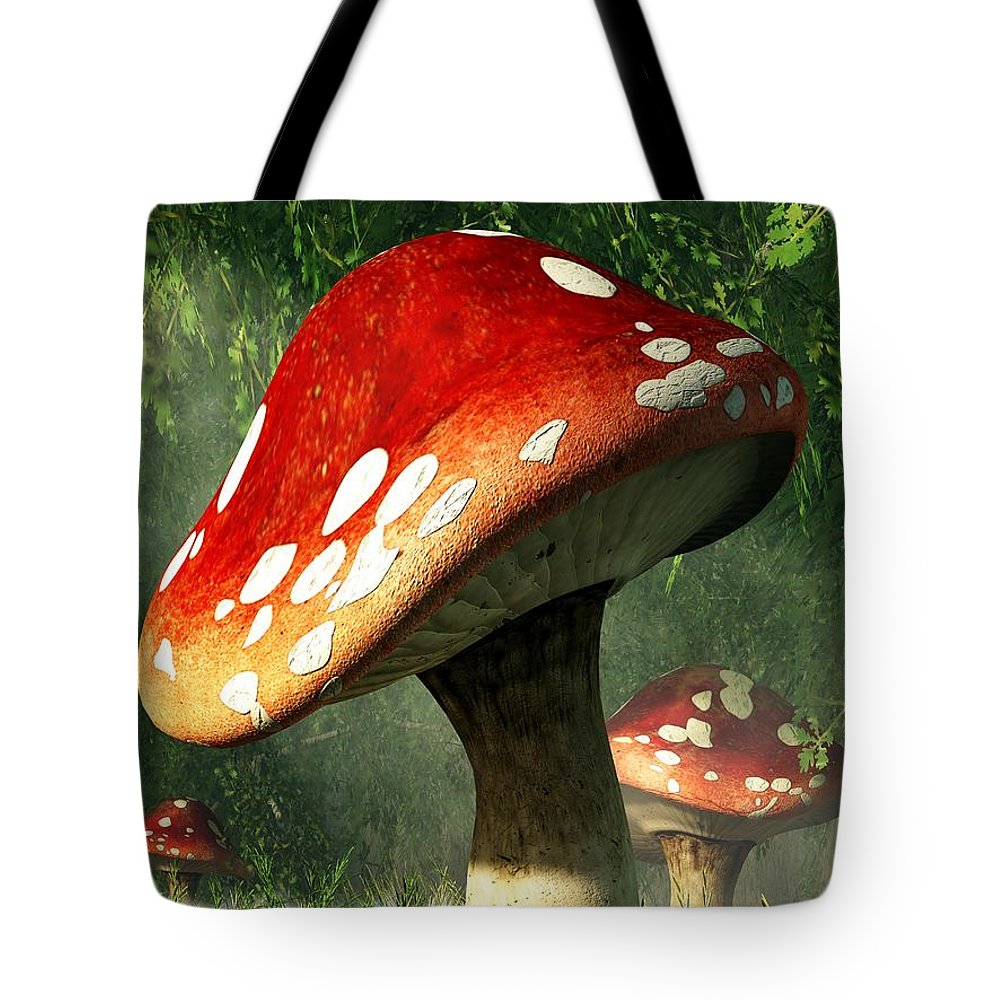