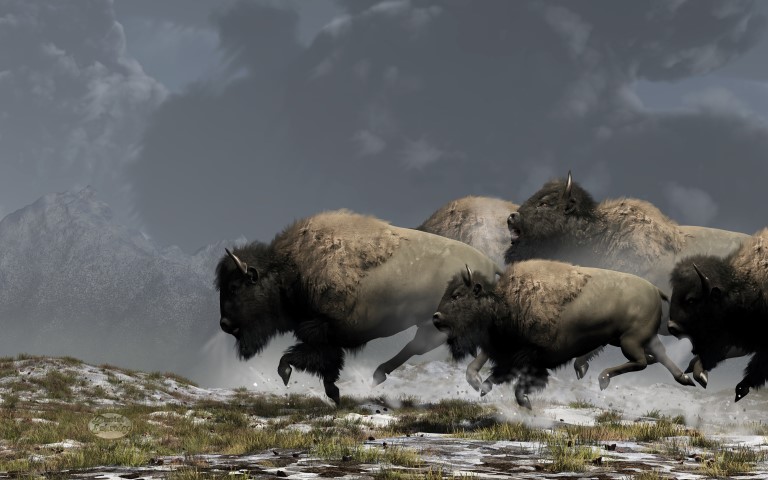 Here is my attempt at some American West themed art. As the last of the Pleistocene megafauna, I think that the American bison is one of the coolest creatures on earth. Plus, their habitat makes for some really fantastic landscapes.


I always liked western art, that is, specifically, art of the American Wild West. I see it as the American take on 19th century romanticism. As a kid, I was first exposed to it when I got a book full of N.C. Wyeth prints. Though he mostly did illustrations of classic novels, there was a section on western images, and I found their rugged landscapes and energetic subjects fascinating. Later on, I lived in Texas for a year where I learned of other western artists, such as Fredrick Remington. I particularly like how western art continued along through the 20th century and ran counter to the abstract expressionist and similar movements of the time. Not that I don't also like abstract expressionism, I guess I just admired western art's rebelliousness against the more pervasive modernist movements. 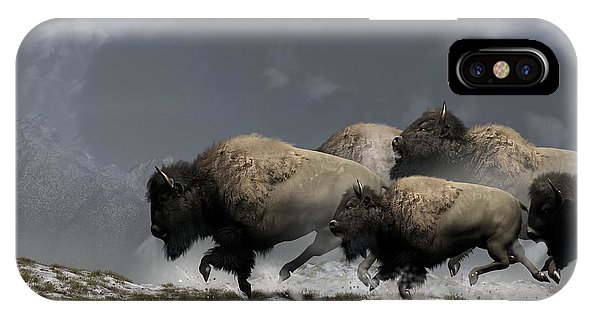 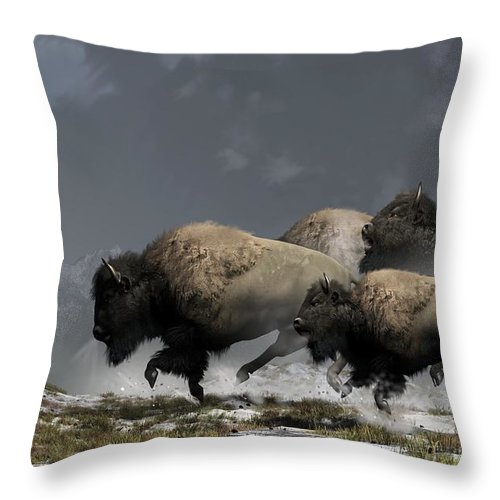 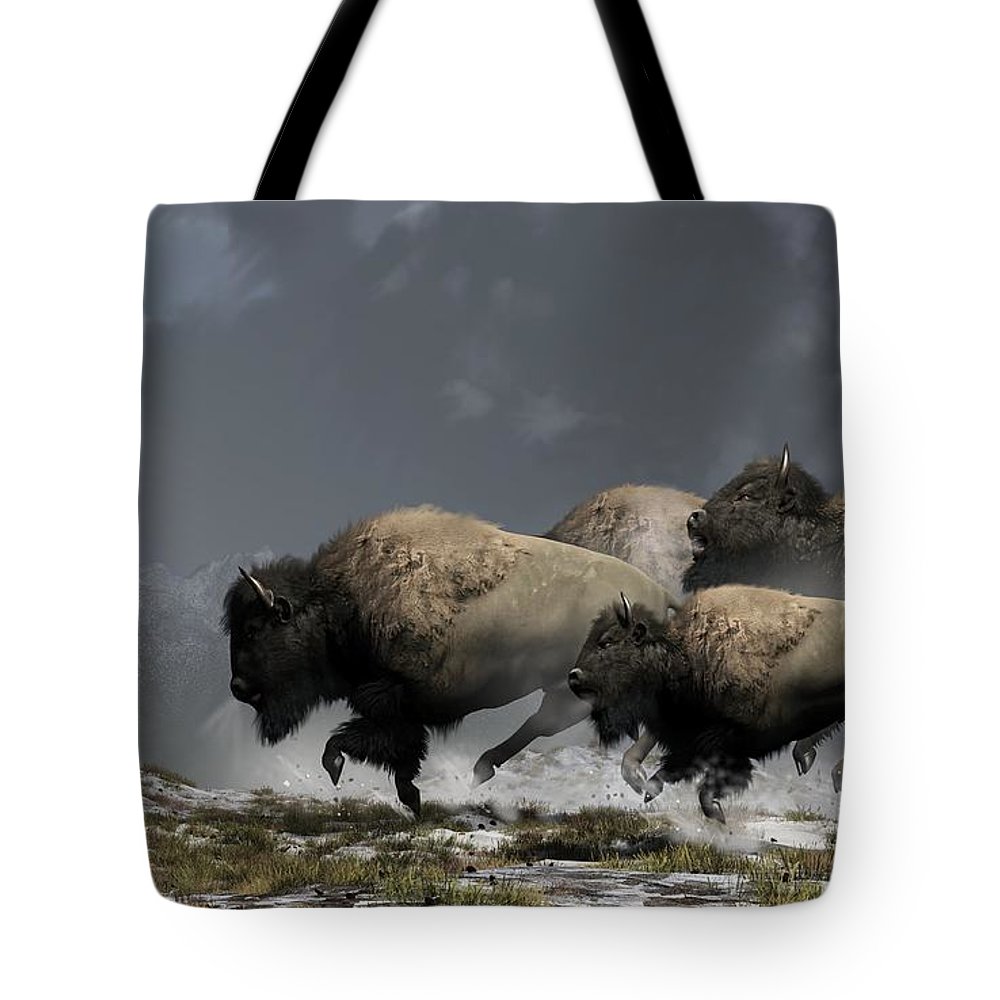