The Ghost of Molly Hatchet 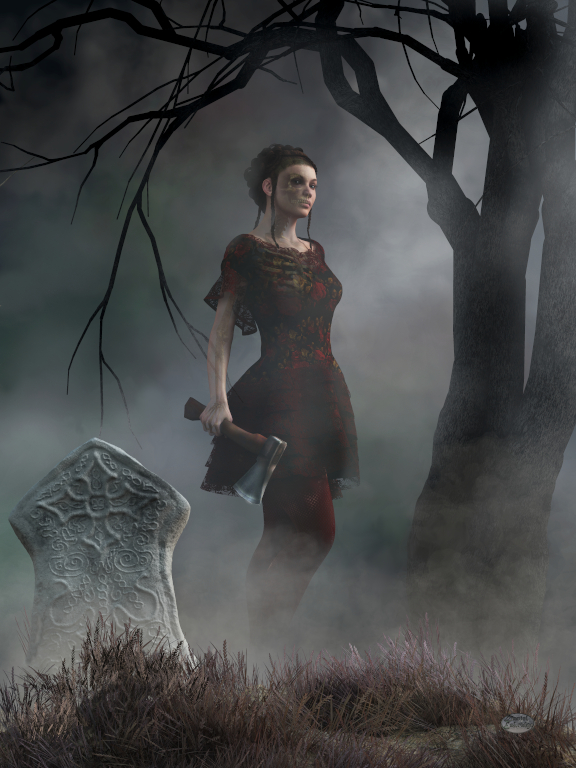 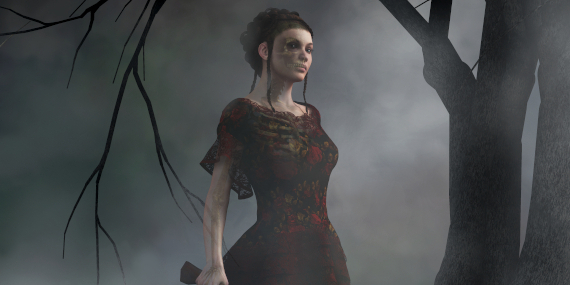 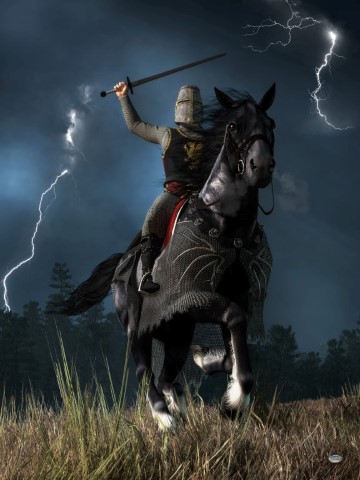 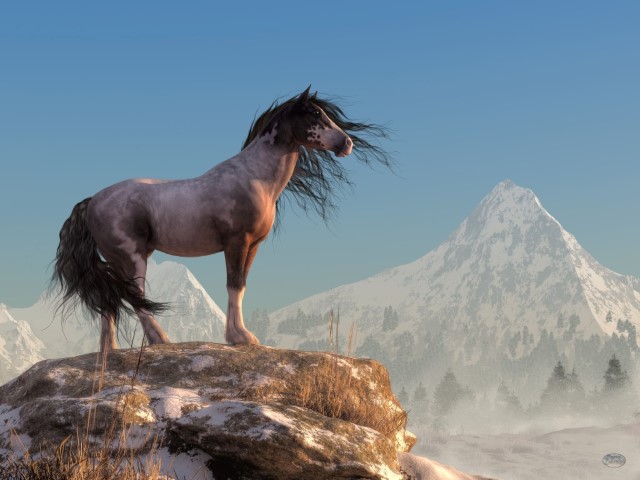 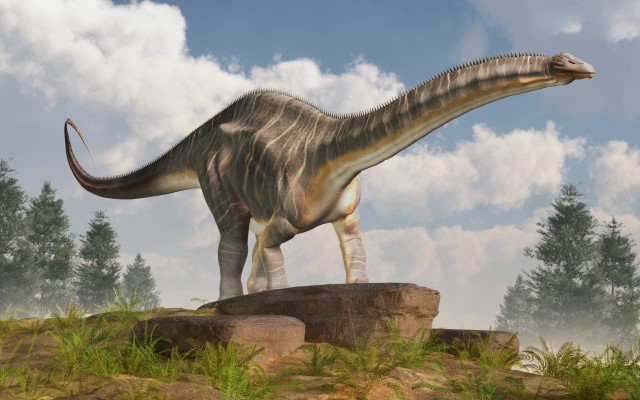 It's a hot summer night in the South and a dense fog has rolled in off a nearby marsh. You were walking near the rail road tracks when you got turned around in the mists and lost your way. You find yourself ascending a grassy hill to try and get your bearings. At the the top of the hill, next to a dead tree, is a weathered stone marker...is that a tombstone? Suddenly, the figure of a woman dressed in red appears before you. She glares at you with a hatchet in her hands. As you look at her, you realize that you can actually see THROUGH her. You see her skeleton beneath her transparent skin, and even the branches of the tree that are behind her. You've just encountered the ghost of Molly Hatchet.


You may have heard of the rock band Molly Hatchet, but I'll bet you didn't know where they got their name from. Southern folklore holds that Molly was one of America's deadliest prostitutes. The story dates back to the civil war when a wayward confederate soldier was found beheaded in a brothel near where is unit was camped. Years later, Molly was said to reside in the port town of Beaufort, South Carolina, where captains would warn their sailors to stay away. Though not all did, and one such sailor found his shore leave to be his last. From there Molly moved to the Blue Ridge mountains where five mountain men were said to have met their fate upon the blade of her hatchet. Somehow her legend changed from her being a Reconstruction era serial killer into a ghost or specter. Now it's said she haunts areas near train tracks across the American Southeast. I've always had fun finding inspiration from folklore for my art. I first learned about the band years ago: my first art teacher had been a roadie for Molly Hatchet, plus their album cover art was done by some of my favorite artists: Frank Frazetta and Boris Vallejo. It was actually years later though that I learned about the legend from which they derived their name. 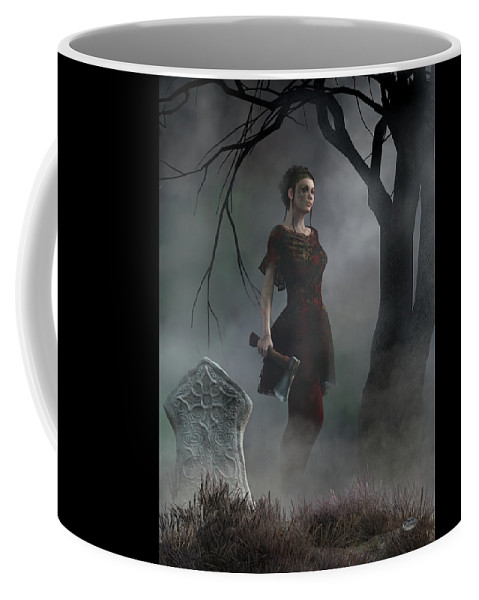 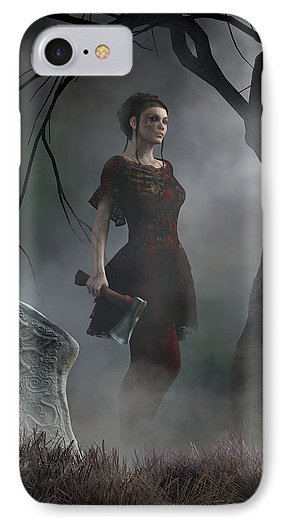 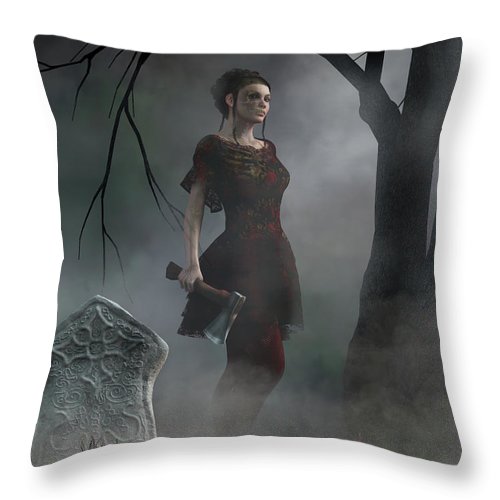 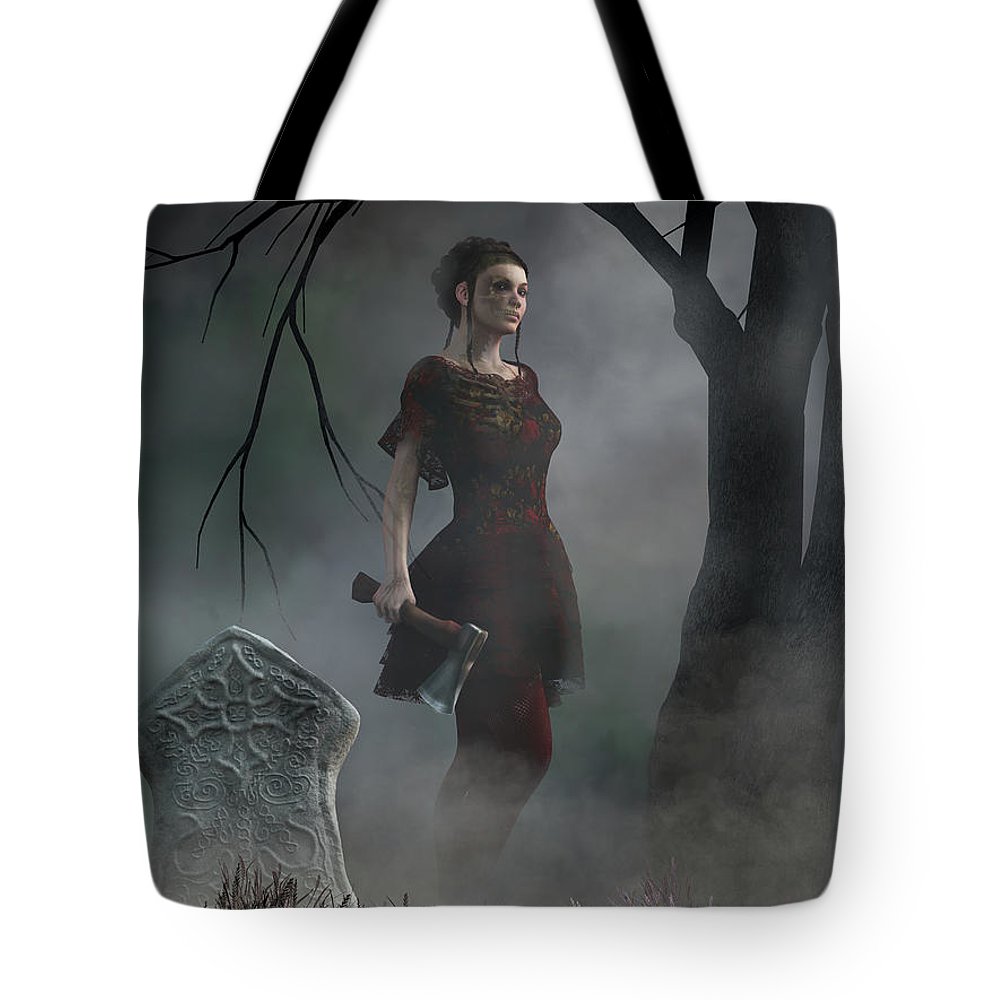